COTTAS CLUB JAZZ BAND, comes from the west side of Portugal (OESTE – PORTUGAL), appeared in 2003 and their sound is focused on Dixieland (or Traditional jazz) as played during the twenties and thirties in New Orleans - the home of jazz.

This fact is also reflected in the instrumental make-up of the band: cornet, trombone, saxophone, clarinet, banjo, sousaphone and washboard. In the tradition of the old masters, the band performs acoustically the most famous songs of the era, including singing into a megaphone. The most genuine traits of the band, is their predisposition to the animation in addition to the musical performances. With humorous texts on stand-up comedy style, in all environments, Cottas can offer memorable performances, unique and with persistent good mood. 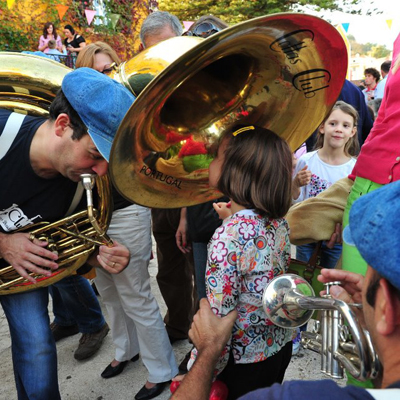 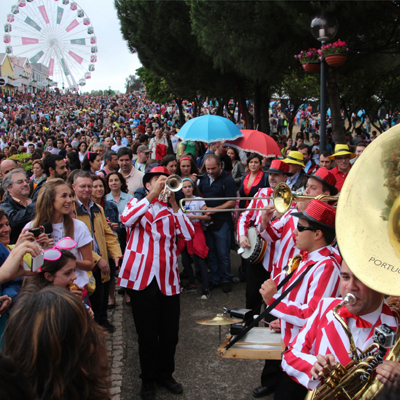 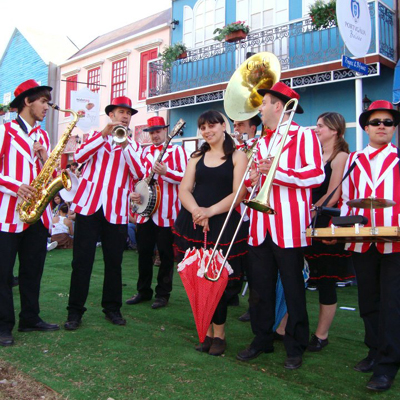